What are about the Incoterms rules?

Who publishes the Incoterms rules?

Since its founding in 1919, ICC has been committed to the facilitation of international trade.

Different practices and legal interpretations between traders around the world necessitated a common set of rules and guidelines. As a response, ICC published the first Incoterms rules in 1936. We have been maintaining and developing them ever since.

Why use Incoterms rules in international trade?

What does Incoterms stand for?

The Incoterms rules feature abbreviations for terms, like FOB (“Free on Board”), DAP (“Delivered at Place”) EXW (“Ex Works”), CIP (“Carriage and Insurance Paid To”), which all have very precise meanings for the sale of goods around the world.

These terms hold universal meaning for buyers and sellers around the world. If you are a financial analyst in the City of London, then you might associate the acronym “FCA” with the UK’s Financial Conduct Authority. However, for importers and exporters around the world, FCA are the initials used for “Free Carrier,” or the seller’s obligation to deliver the goods to the carrier nominated by the buyer at the seller’s premises or another named place.

ICC last updated the Incoterms® rules in 2010. Incoterms 2010 is still in effect today and can be accessed under our resources for business.

Don’t worry, you didn’t miss them. They do not exist! The latest edition of the Incoterms rules is Incoterms 2010.

Incoterms 2010 will remain in effect for those using them.

Which is become complex once we using in-co-term?

Language is one of the most complex and important tools of International Trade. As in any complex and sophisticated business, small changes in wording can have a major impact on all aspects of a business agreement Word definitions often differ from industry to industry. This is especially true of global trade.

Where such fundamental phrases as “delivery” can have a far different meaning in the business than in the rest of the world
For business terminology to be effective, phrases must mean the same thing throughout the industry. That is why the International Chamber of Commerce created “INCOTERMS” in 1936

INCOTERMS are designed to create a bridge between different members of the industry by acting as uniform language they can use. Each INCOTERM refers to a type of agreement for the purchase and shipping of goods internationally.

There are 11 different terms, each of which helps users deal with different situations involving the movement of gaods. For example, the term FCA is often used with shipments involving Ro/Ro or container transport INCOTERMS also deal with the documentation required for global trade, specifying which parties are responsible for which documents. Determining the paperwork required to move a shipments an important job, since requirements vary so much between countries.

Back to Home page or enjoy here under related subjects … 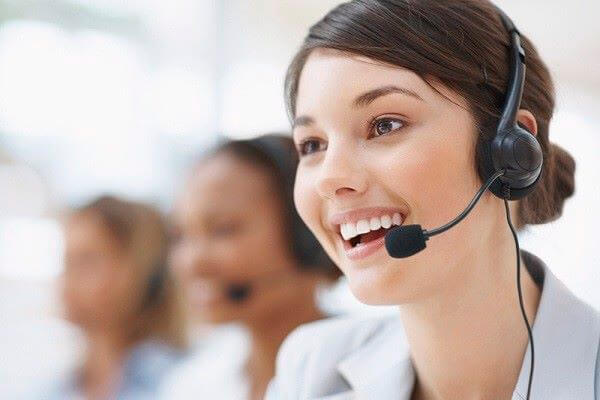 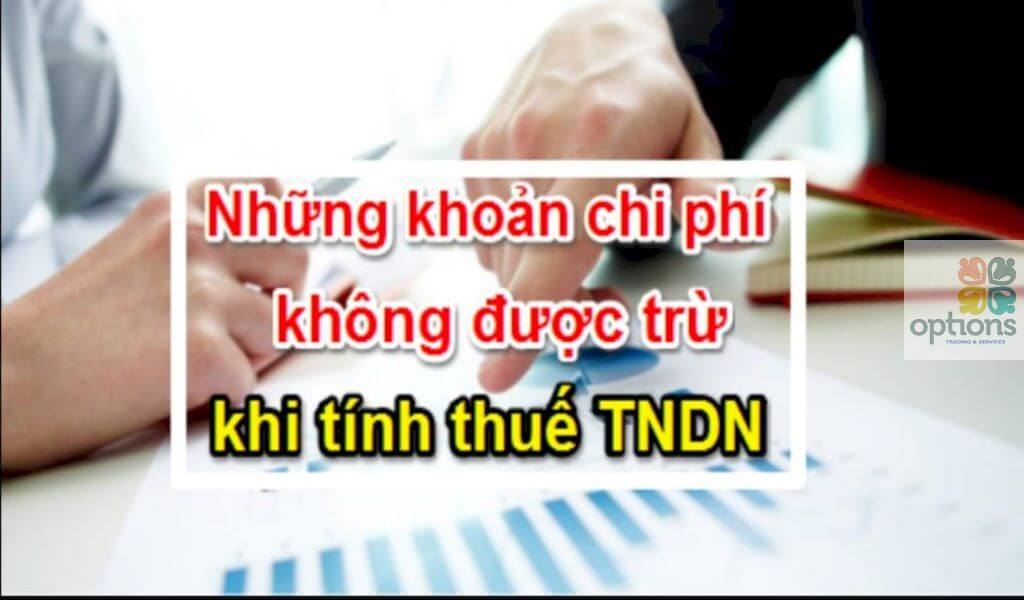 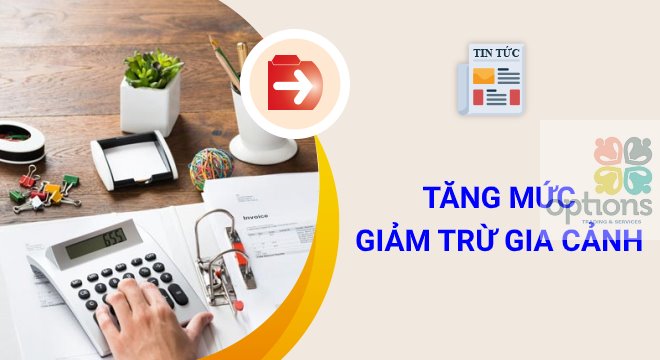